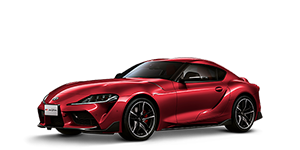 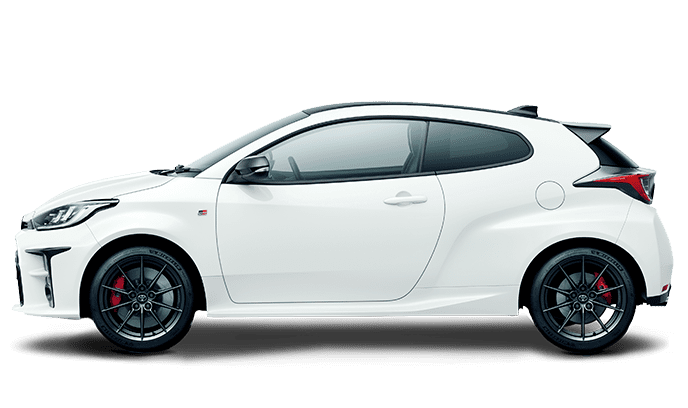 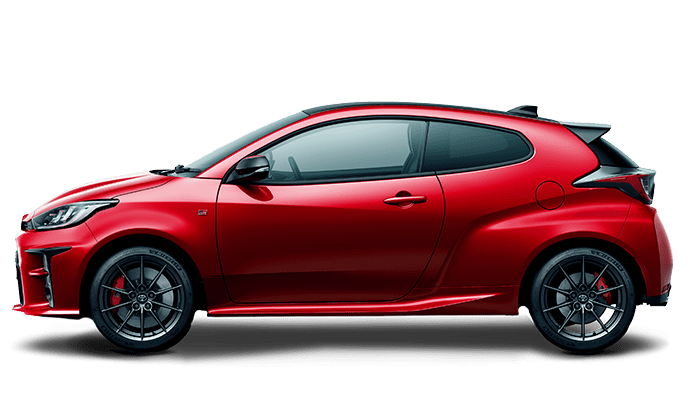 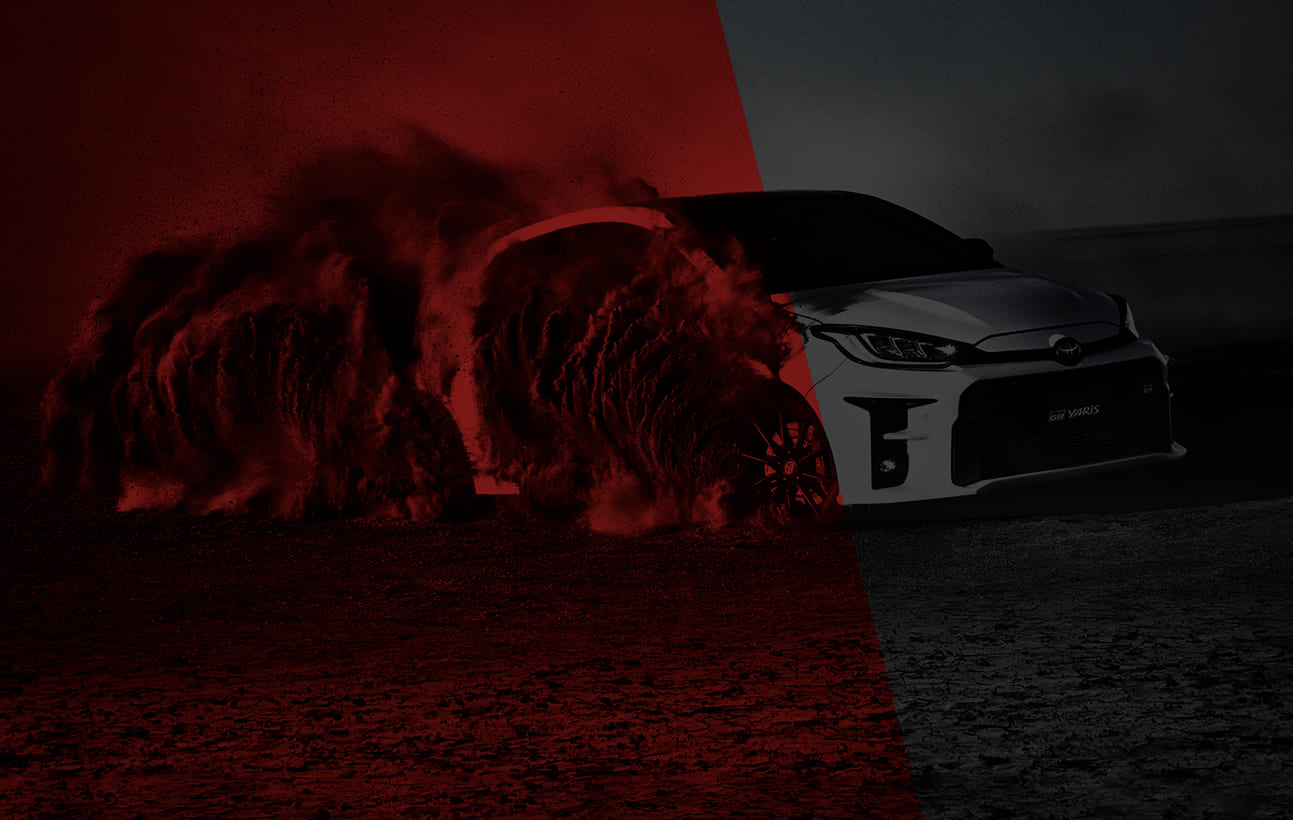 There is one thing that Toyota Gazoo Racing believes the most: Roads build people, and people build cars. It is certain that only from the most extreme, harsh, and challenging circumstances, the full potential of a car will appear.

That is why, Toyota Gazoo Racing’s finest creation, the GR Yaris, was born from the most strenuous, savage, and demanding motorsport: The World Rally Championship (WRC).

The GR Yaris was developed through a collaboration between Toyota Gazoo Racing and one of the most successful WRC drivers of all time, Tommi Mäkinen. It is a sporty hatchback that is equipped with a high-performance engine specifically made for racing, but versatile enough to perform on an ordinary road. 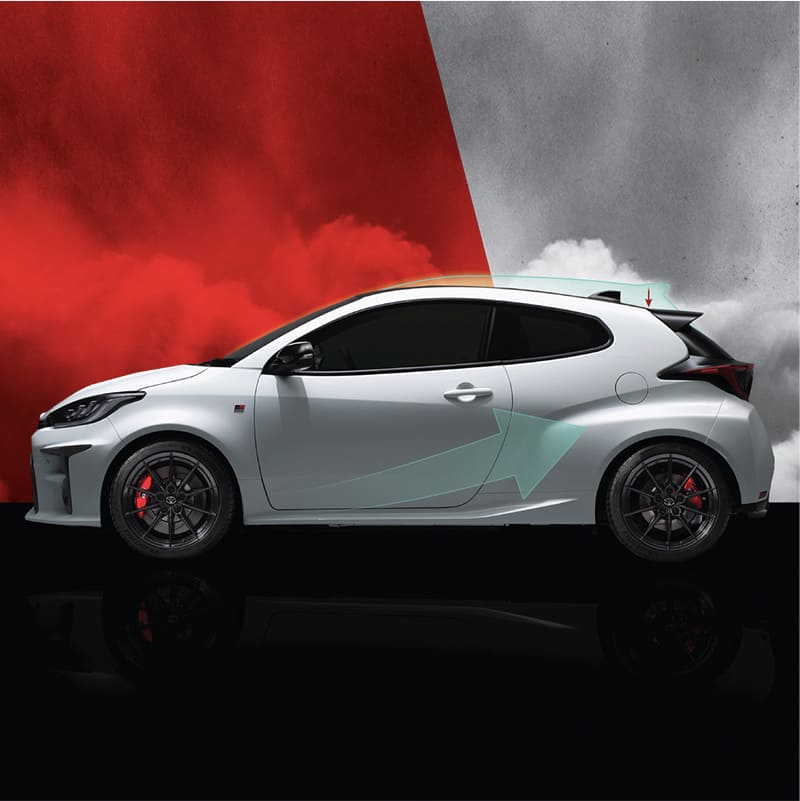 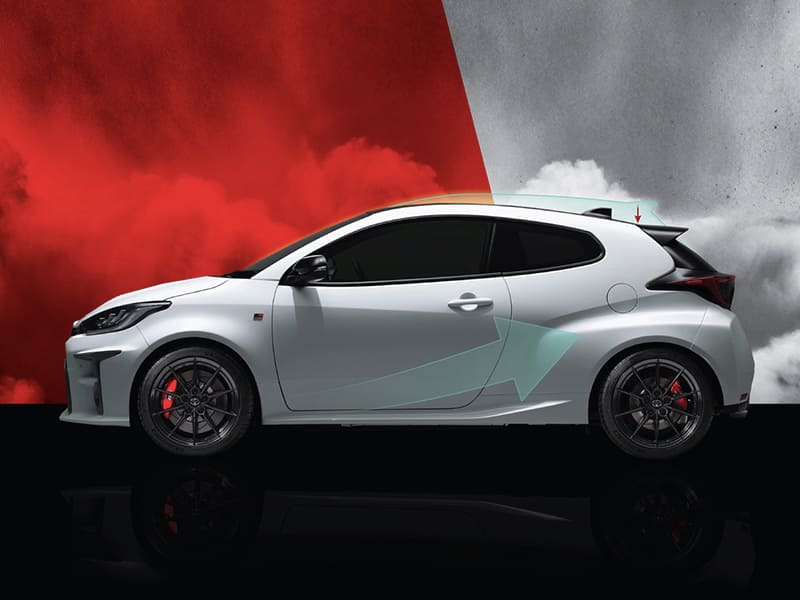 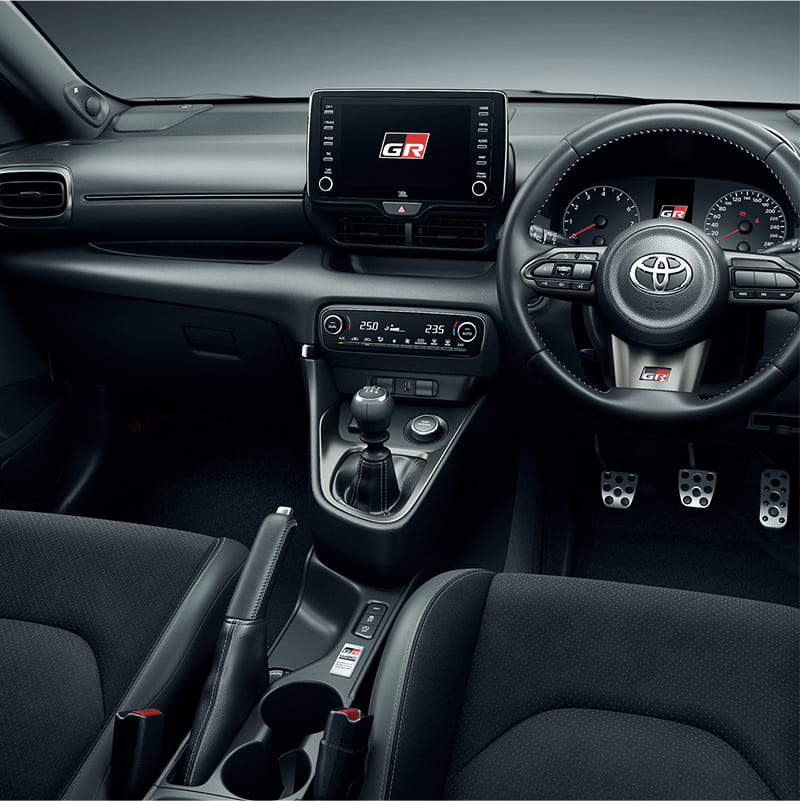 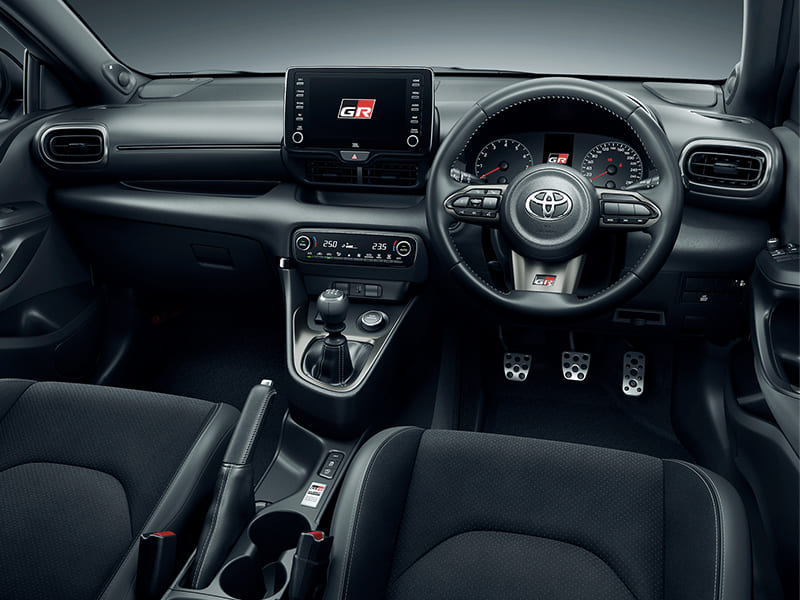 Find peace in your driving experience through world-class protection from Toyota Safety Sense. 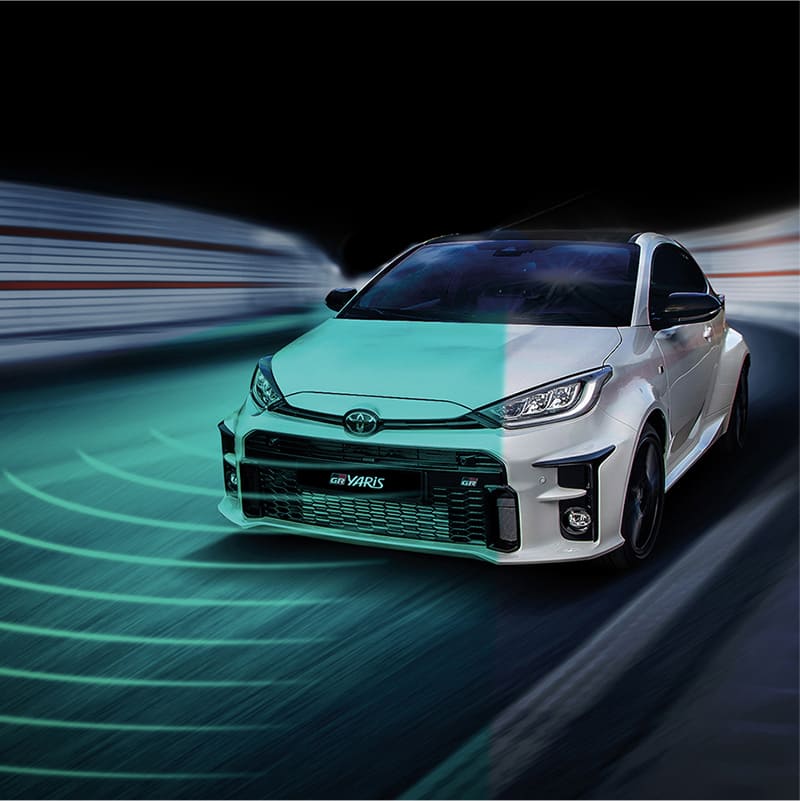 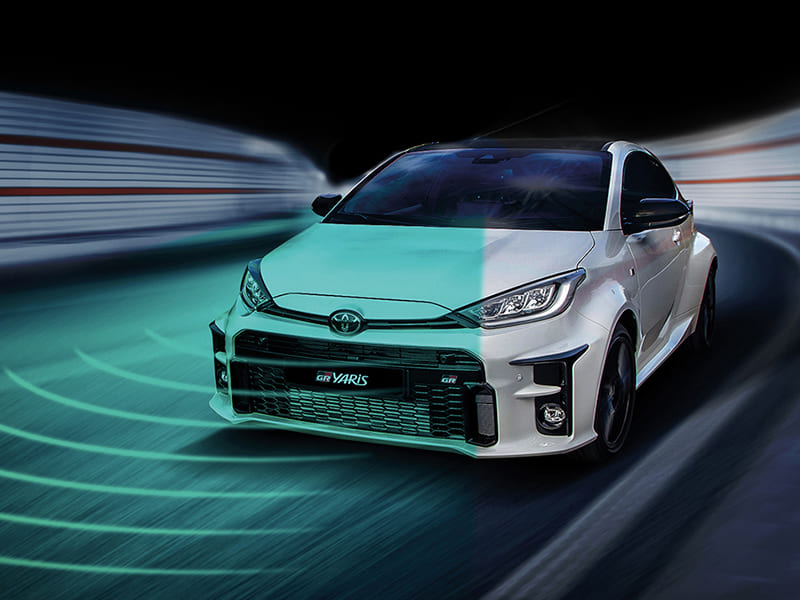 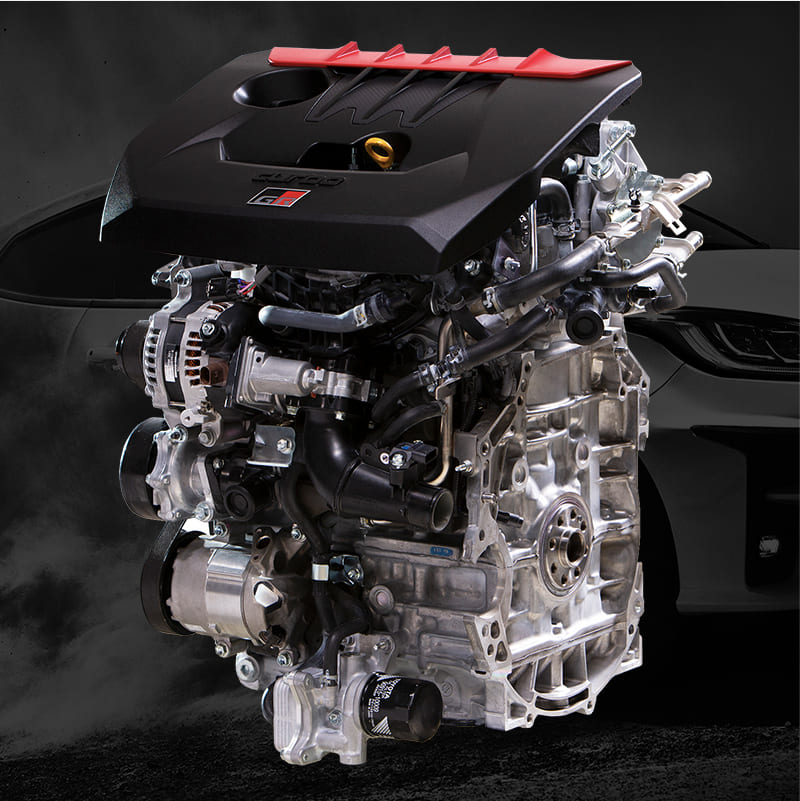 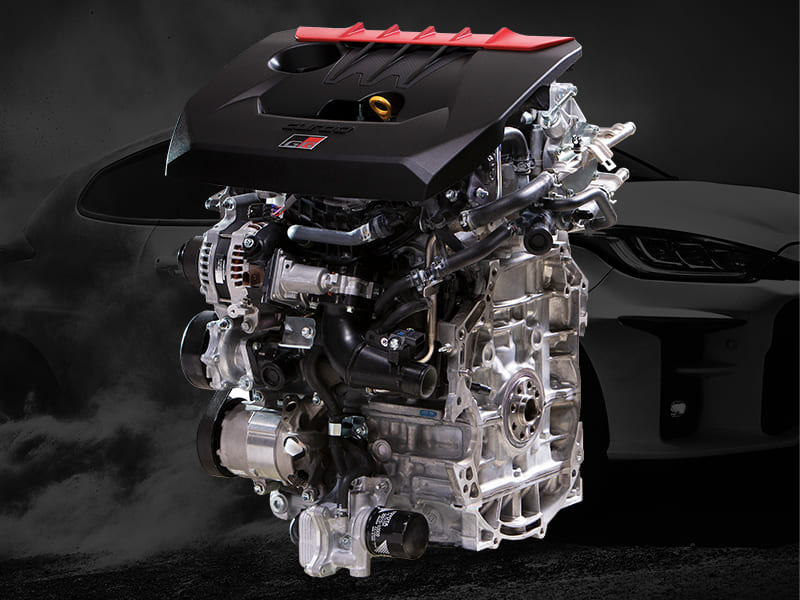